HomeFisicaDevices and instruments in Liceo Virgilio 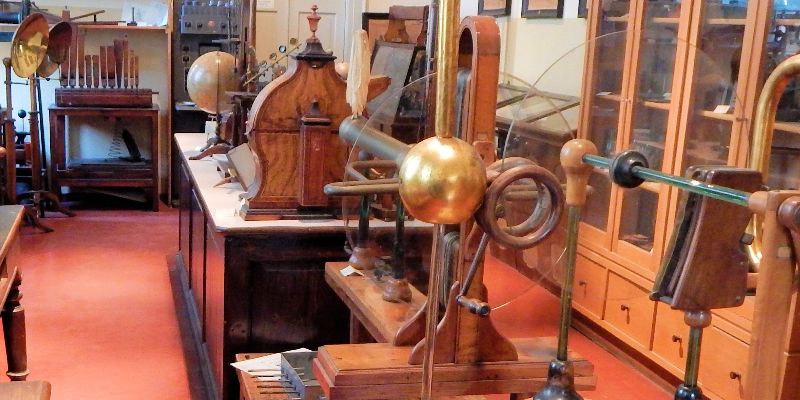 The cabinet for Physics of the high school was created in 1775, as reported in Statistica del dipartimento del Mincio, a posthoumus work by Melchiorre Gioja, Milano, G. Crespi, 1838, which was written in around 1807 when the author was living in Mantova. The first instruments the Cabinet was provided with came from the Virgiliana Academy, as reported in some registers found back in the State Archive. This collection includes over 200 items.

In 1842 the work by Gioia was revised and integrated by Luigi Preti, Secretary of the Chamber of Commerce who estimated the value of the scientific devices to be around L 8,000 Italian Lira (Notizie statistiche della città e provincia mantovanapag. 147).This amount of money was really remarkable for those days if we considered that the town hospital was allocated a yearly sum fifteen times higher than this. 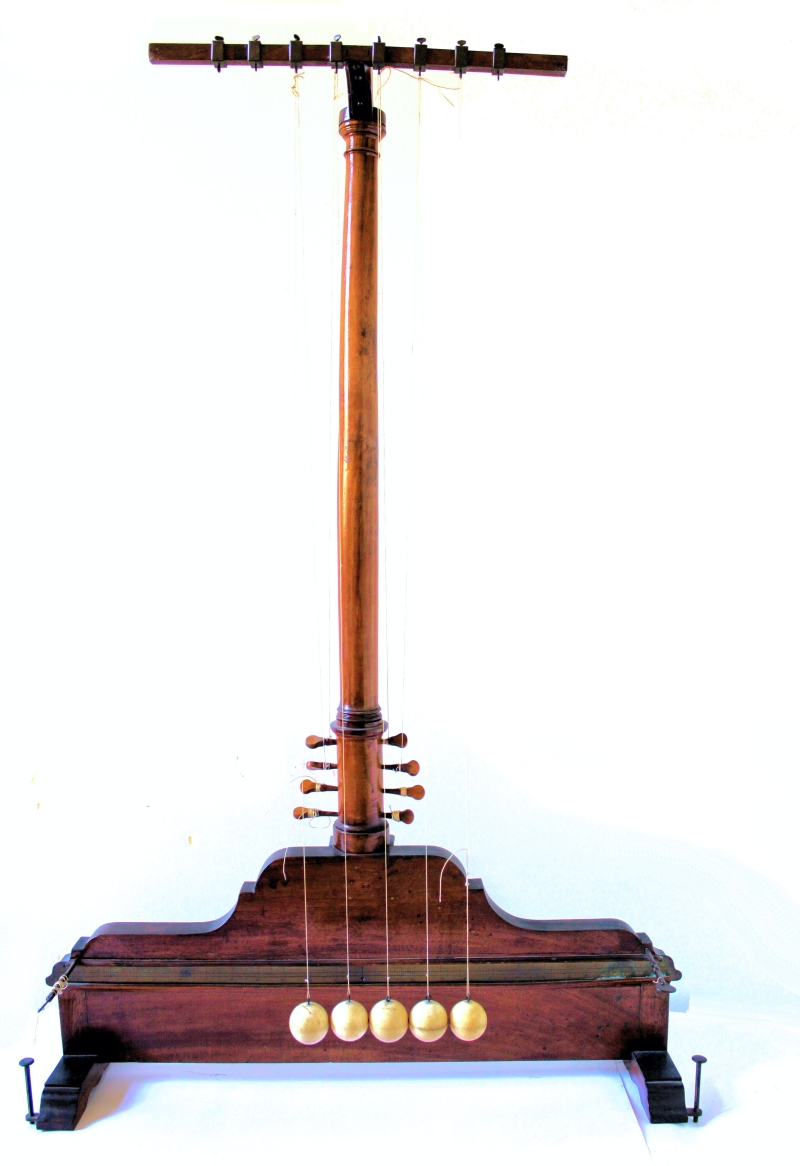 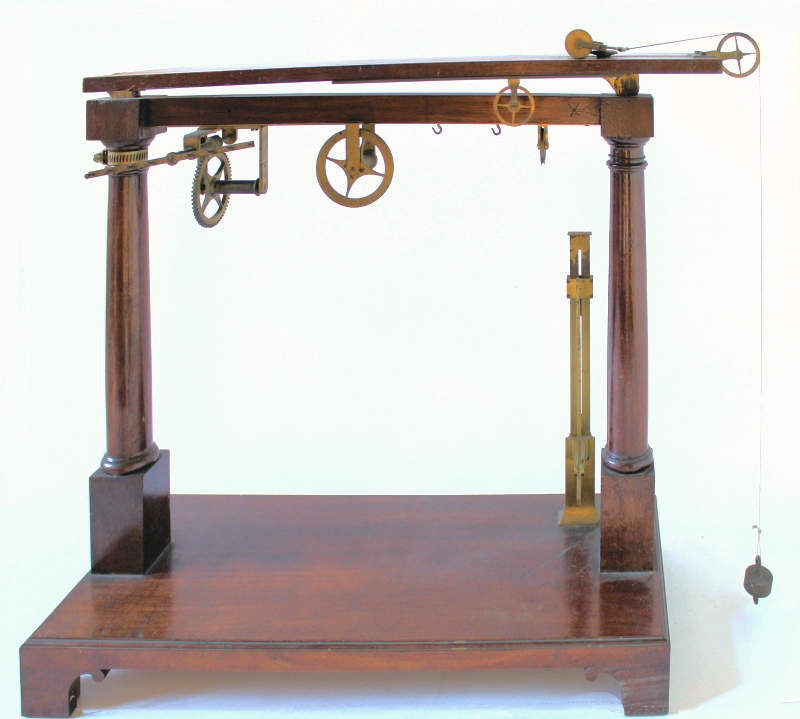